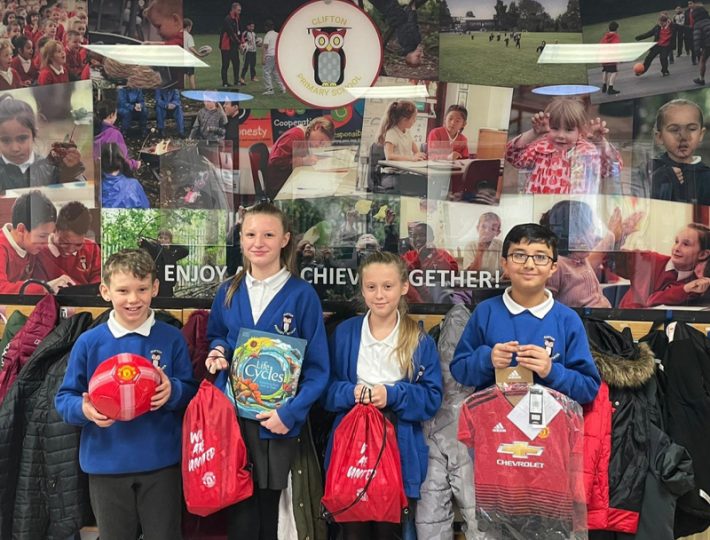 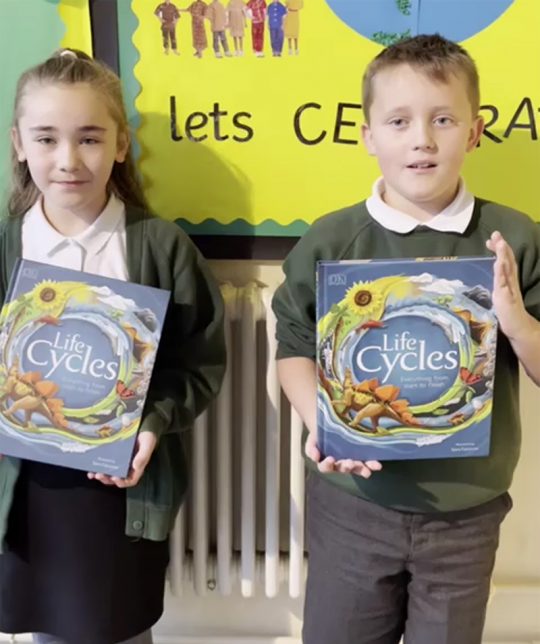 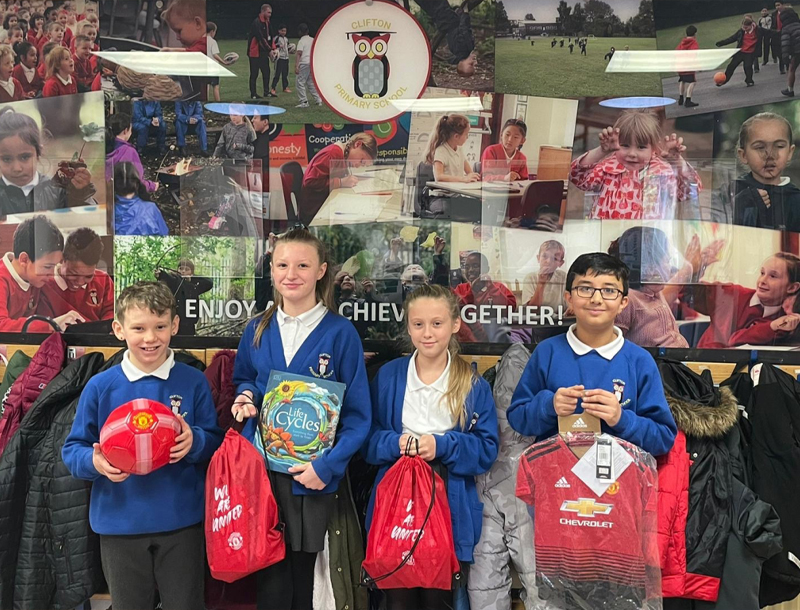 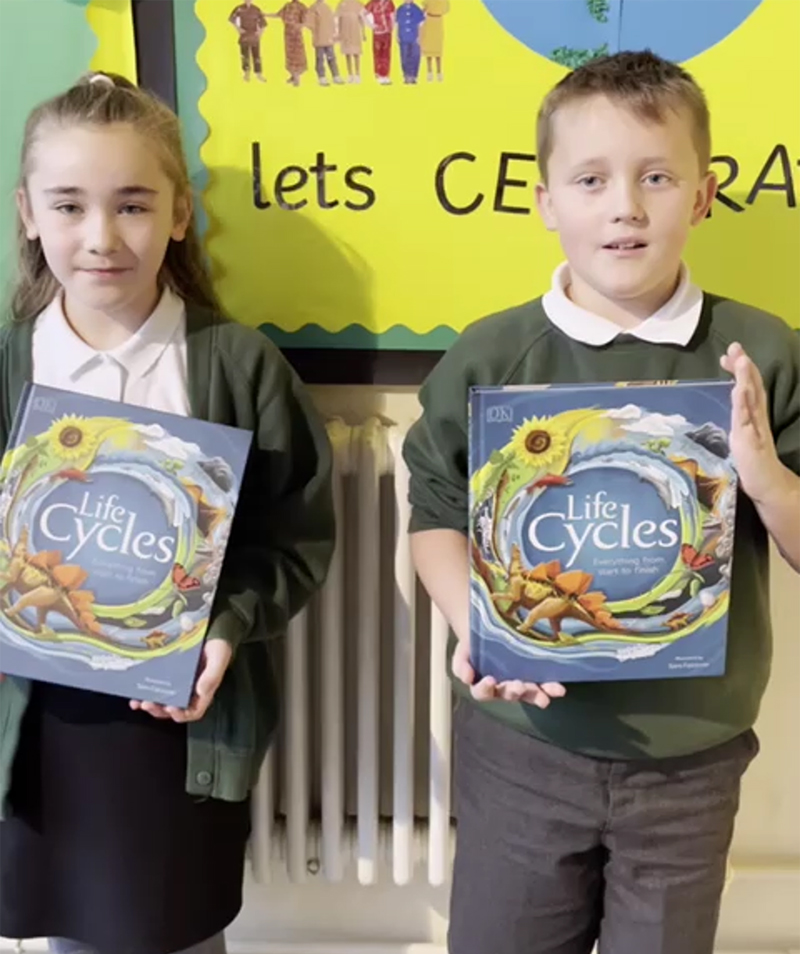 DK donated 1,000 copies of the illustrated children’s book Life Cycles: Everything from Start to Finish to Manchester United Foundation. The books were distributed to underprivileged children and families in the Manchester region for Christmas as part of the foundation’s “Santa’s Red Helpers Campaign” in charity packs compiled by the British football club’s foundation.

The foundation of the first league football club is committed to supporting underprivileged children and youth. Players, staff and fans of the traditional club united to make a difference as Santa’s Red Helpers in order to bring some joy to these families.

Rebecca Smart, Managing Director, Publishing, at DK, said: “We are proud to support Manchester United Foundation and the families they work with by donating books for their Christmas gift bags. We are passionate about inspiring curiosity and bringing people to books, and we hope that our donation will have a positive impact on these children’s lives.”

Matt Johnson, Operations Director at Manchester United Foundation, expressed his gratitude for the support and book donation: “It is so important for young people to understand the importance of education and reading.”

More than 150 colleagues at DK took part in its annual charity walk to raise funds for the Black Curriculum, a social enterprise that addresses the lack of Black British history in the U.K. National Curriculum. 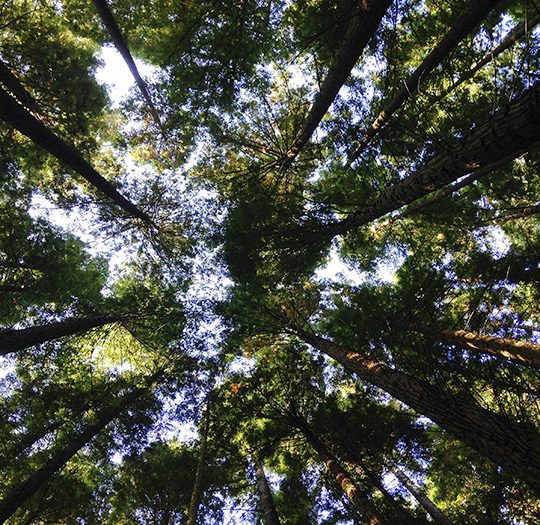 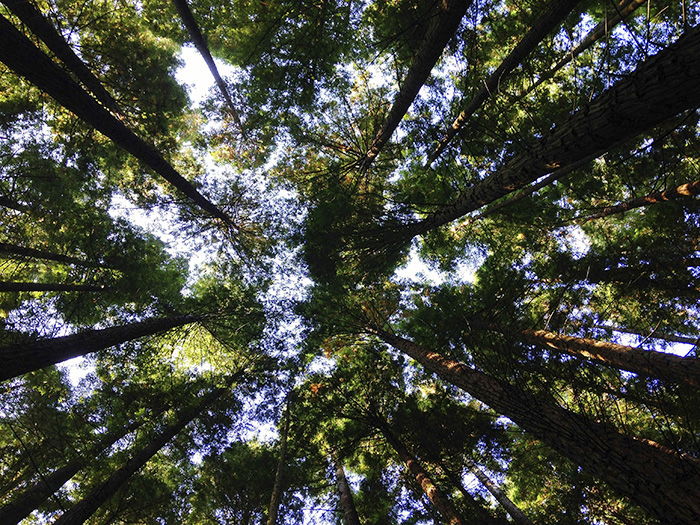 DK’s global Sustainability Working Party was created to deliver plans on sustainability as volunteers from our offices around the world meet monthly to create and execute our global strategy. The meetings also act as a forum to discuss ideas that will drive forward sustainability initiatives. We also have local colleague-led Green committees dedicated to encouraging sustainable behaviors among colleagues, including reducing printing and single-use plastic. These committees also participate in local and global events throughout the year to raise awareness about environmental causes, such as Earth Day and World Environment Day. 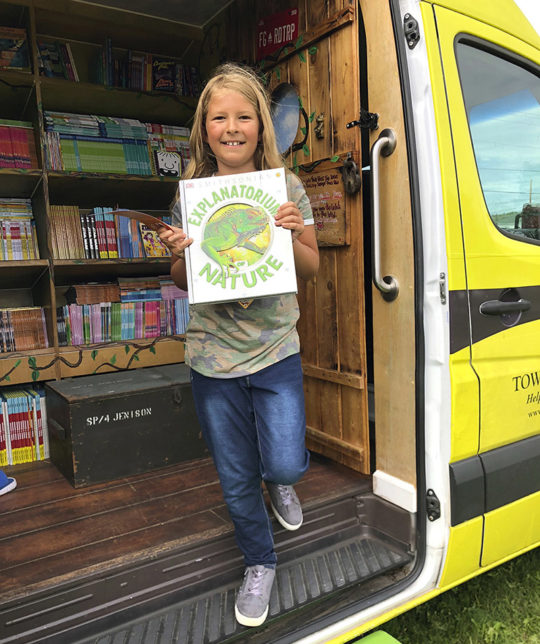 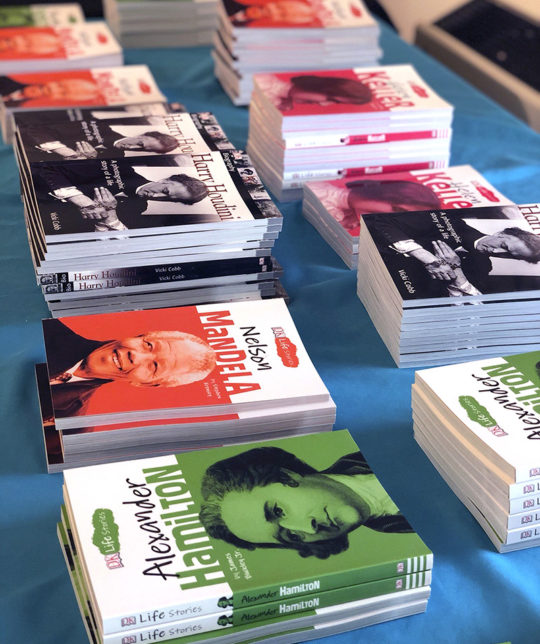 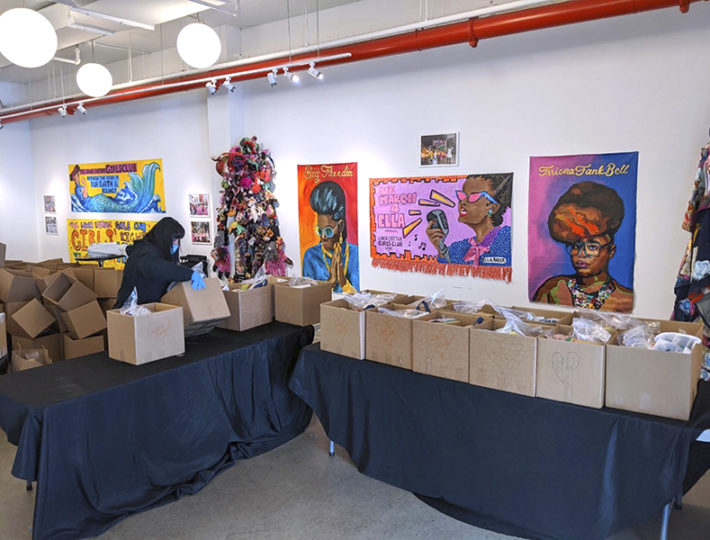 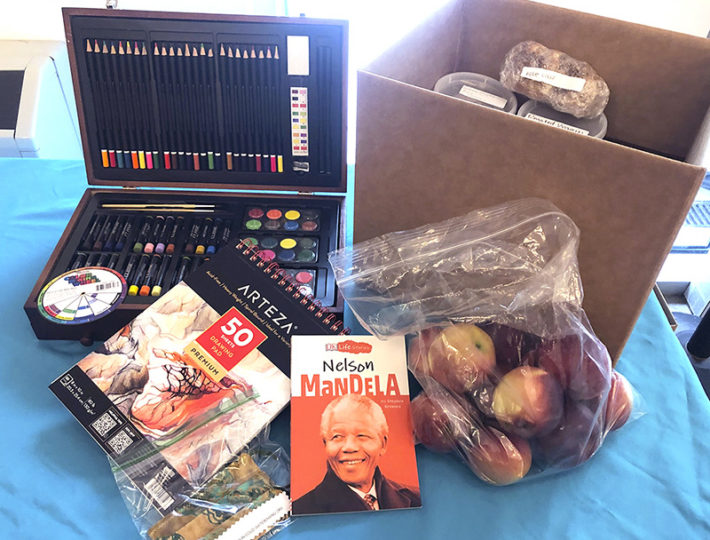 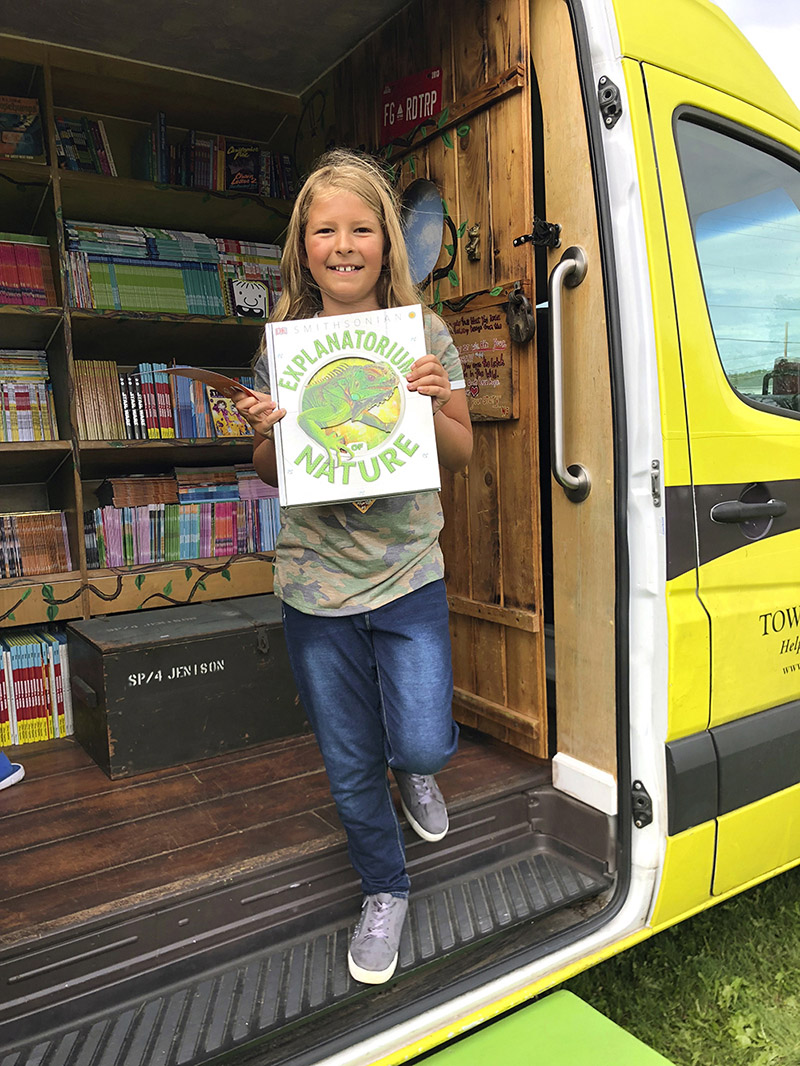 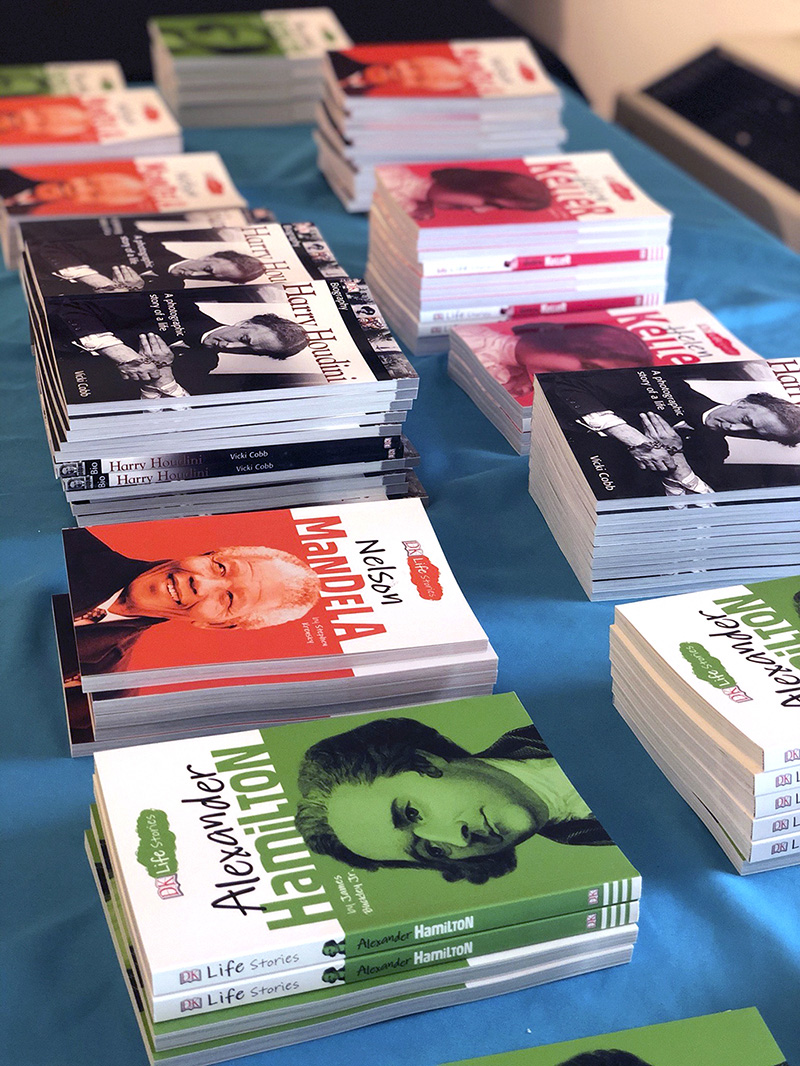 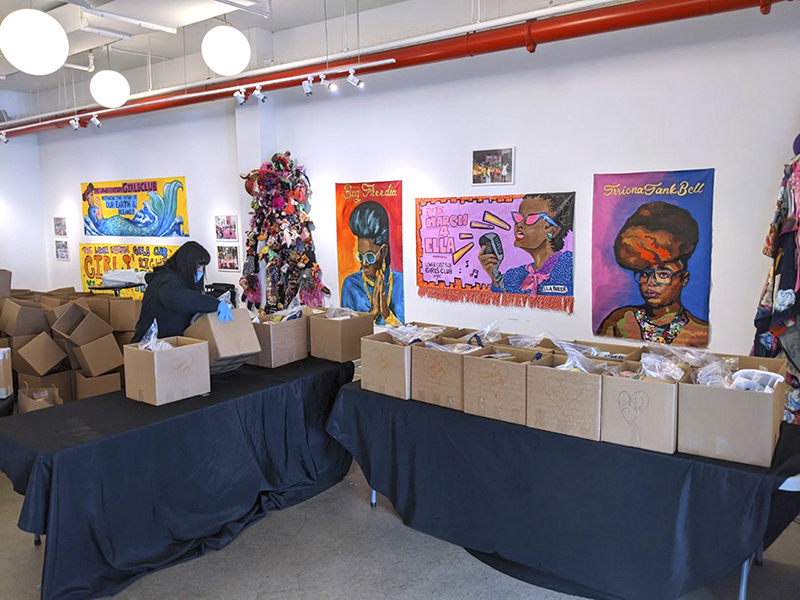 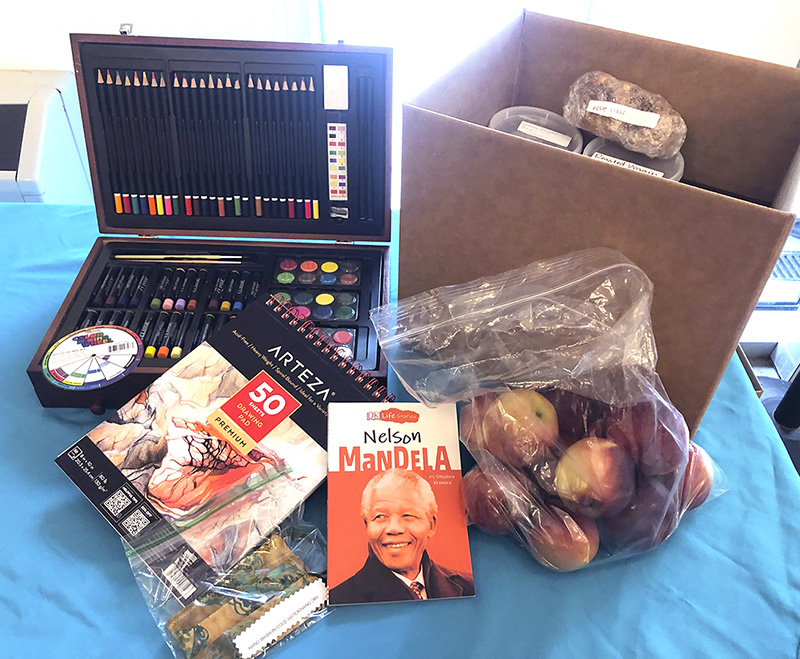 Nurturing curiosity and supporting causes is a top priority for DK colleagues, and the U.S. team has made several book donations to organizations that promote literacy and serve a crucial role during the COVID-19 outbreak. We donated 2,000 books to First Book to support children affected by U.S. school closures, and gave 300 books to Bess the Book Bus, a Florida-based mobile literacy outreach, to be distributed across the country. Having recently visited the Lower East Side Girls Club, which helps girls and young women on the Lower East Side of New York City, we provided books to be included in care packages for members who may have lost their safe spaces because of the pandemic.

DK also supported two nonprofits in California. To encourage science education, we donated STEM-related titles to Community Resources for Science, which serves schools in low-income communities, and donated more than 500 books to Project Books and Blankies, which provides books to shelters, literacy and after-school programs, classrooms, libraries, and more. 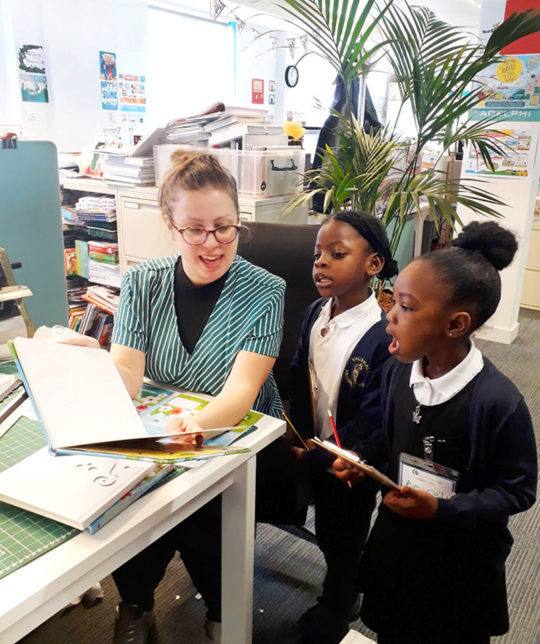 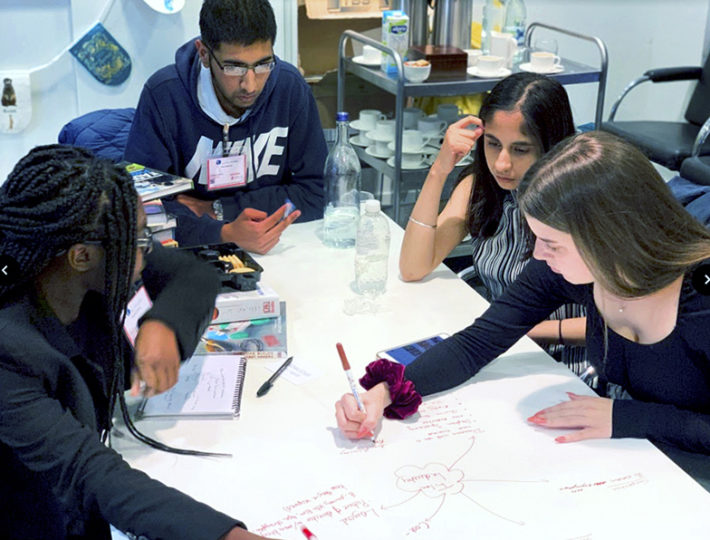 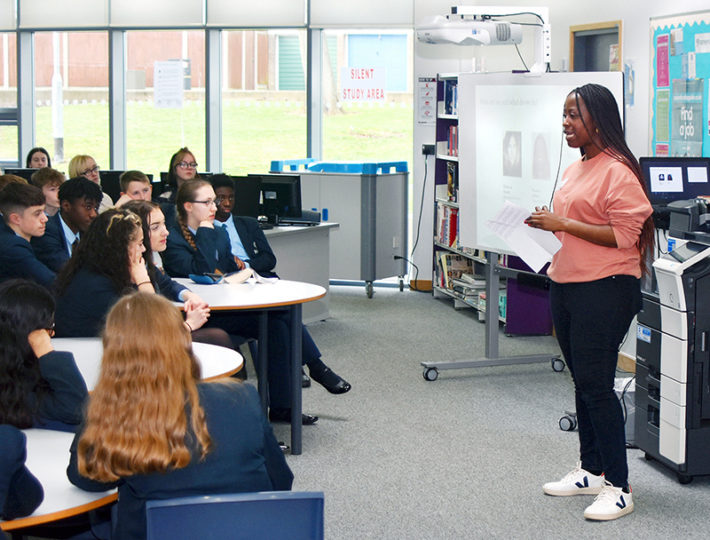 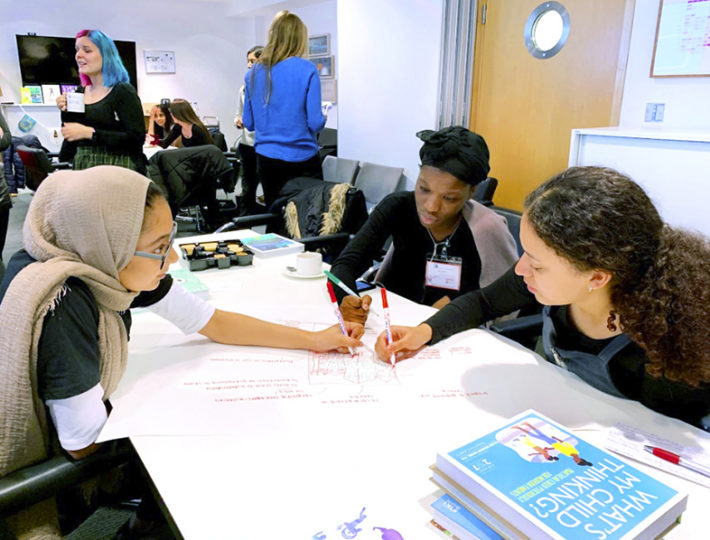 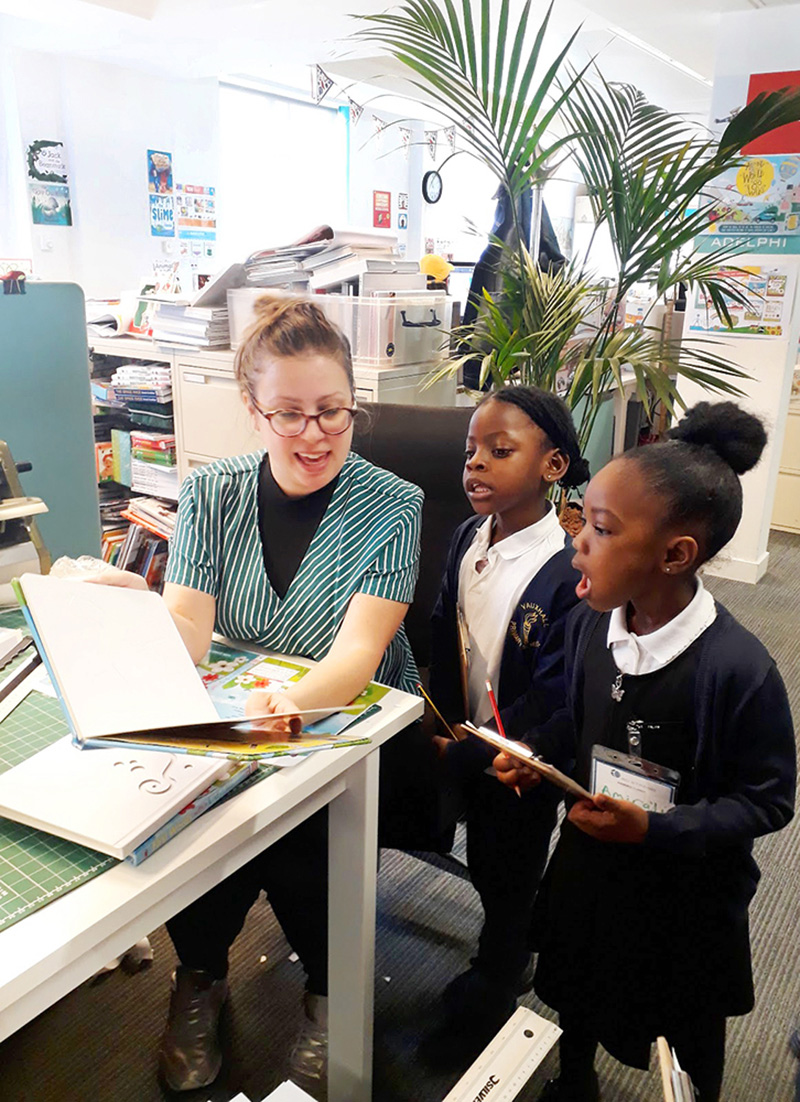 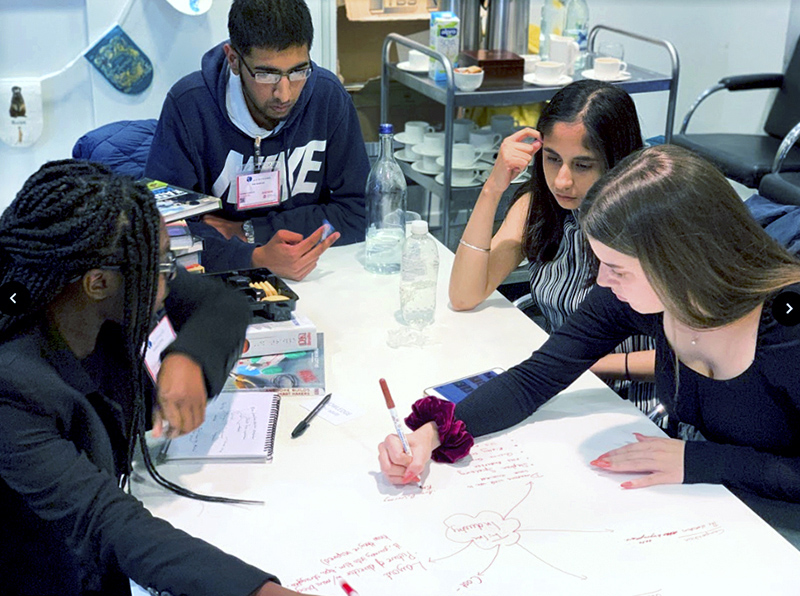 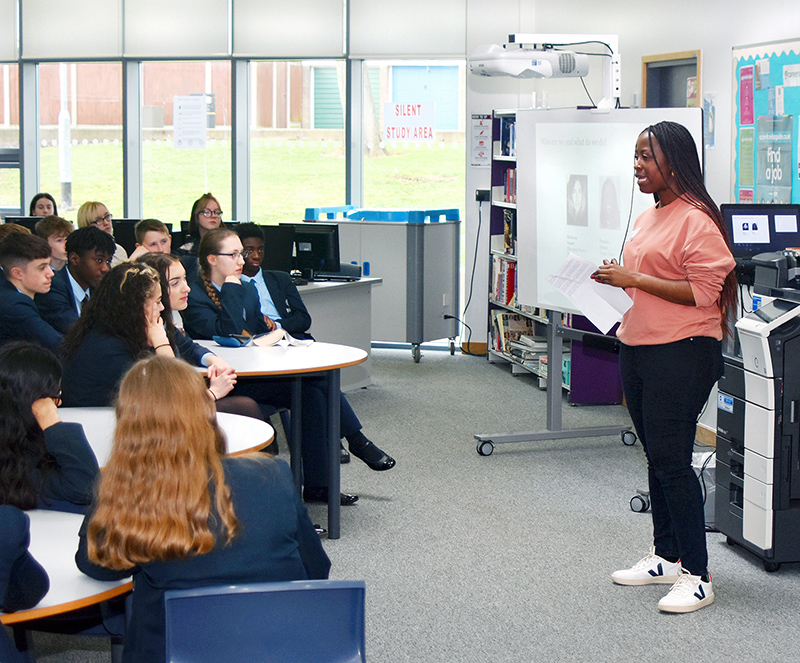 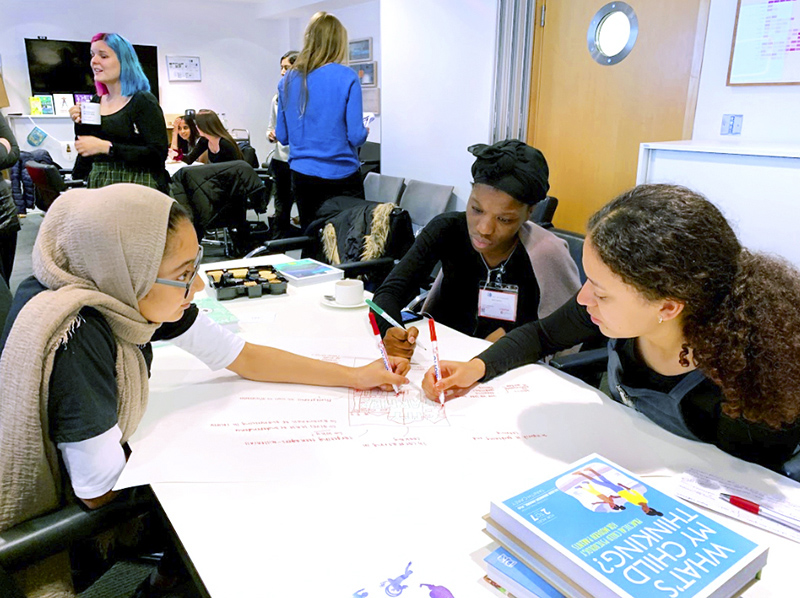 DK is passionate about helping young people to gain the skills they need to shape and achieve their aspirations. Working with a variety of organizations in the UK, including the National Literacy Trust, the Young Academies Group, and Speakers for Schools, DK has held interactive workshops to give school children aged between 5 and 18 years old who come from a variety of backgrounds an insight into a career in publishing and the joy of working with books. These workshops include tours around the DK office in London, talks by colleagues to students about how they got into publishing and what their jobs entail, and setting tasks whereby the children actively participate in the making of a book, giving them a fuller understanding of the publishing process. 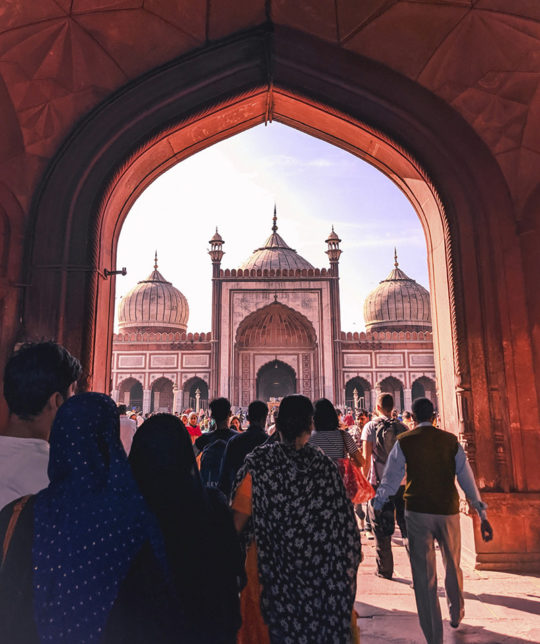 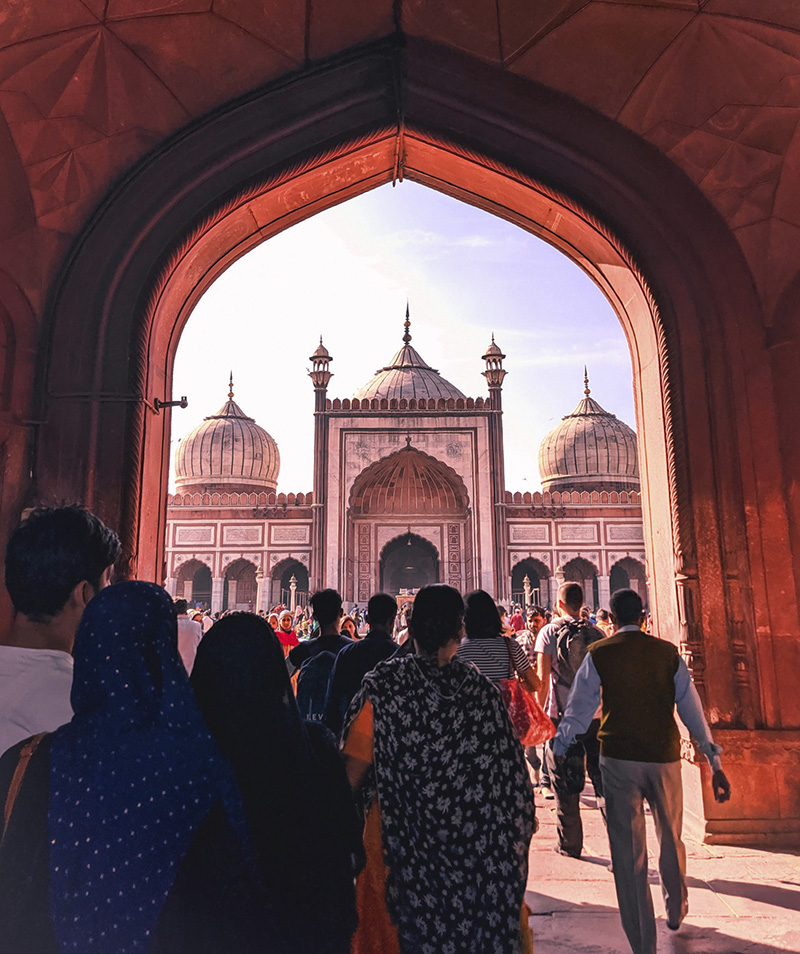 The theme for World Tourism Day 2019 was “Tourism and Jobs: A Better Future for All,” and the United Nations held the event in New Delhi, India. The purpose of this day is to raise awareness on the role of tourism within the international community and to demonstrate how it affects social, cultural, political and economic values worldwide, and DK hosted an event focused on educating children on the importance of tourism.

In association with the National Rail Museum in New Delhi, DK India celebrated World Tourism Day at the museum’s indoor gallery. More than 60 schoolchildren were invited to test their geography skills through a fun quiz and pairing up activity, followed by a contest to draw a view through a train window. A range of DK books was also on display for the children to look at, covering topics such as exploration and local wildlife. As we believe in the power of discovery, it was an honor to help children explore ideas and discover new places. 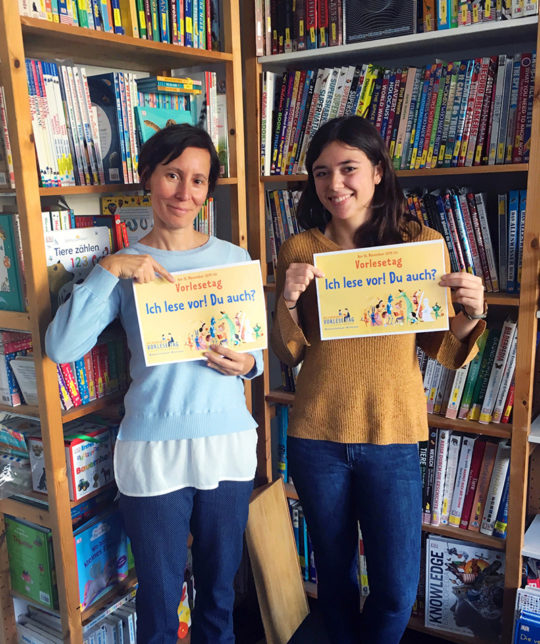 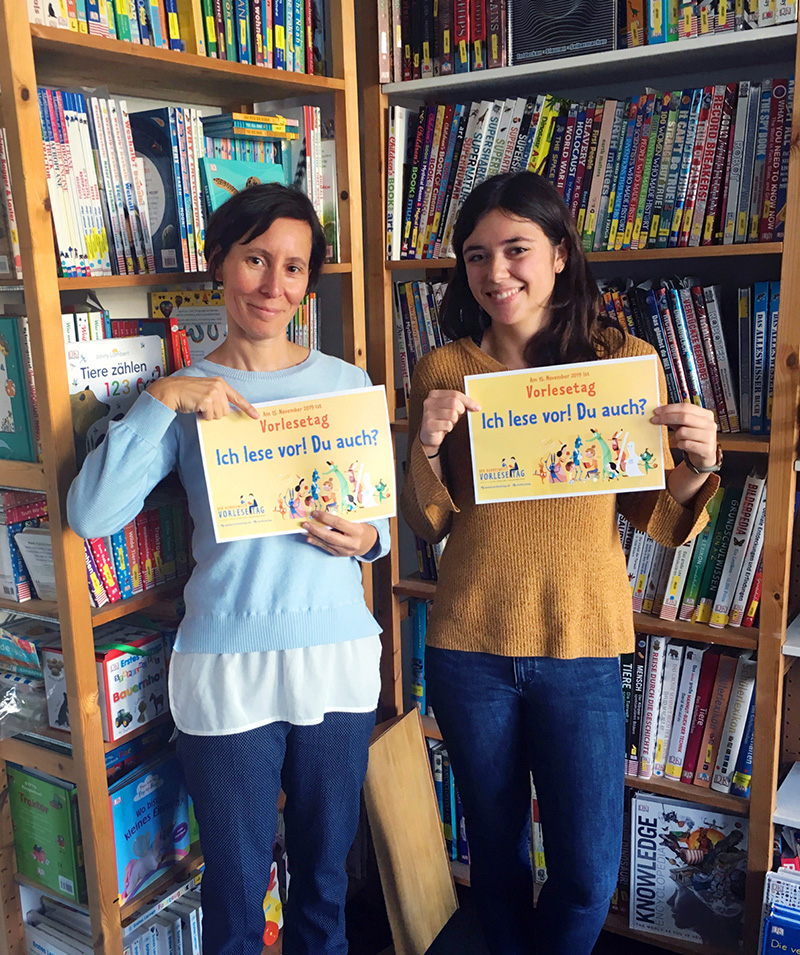 Every November in Germany, millions of people celebrate their love for reading and books by gathering in libraries, schools, and public institutions on Reading Aloud Day. For the 15th anniversary of Reading Aloud Day in 2019, DK welcomed 20 schoolchildren and their teachers into our Munich office, showing them the importance of nonfiction books and publishing. The students, aged 6 to 10 years old, took part in a book quiz, reading activities, and a special tour of the office with an exclusive visit to the Editorial department, where they learned all about how to create a book. The children were also able to vote on their favorite titles and book covers, and DK awarded each student a surprise certificate to mark their day of achievements. Participating in Reading Aloud Day is an important moment in DK Germany’s calendar, as it aligns with our ambition to develop a lifelong love of reading in children. 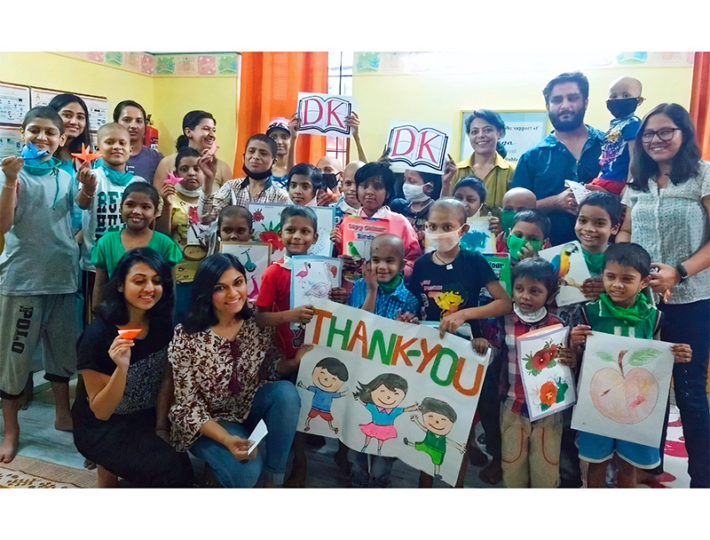 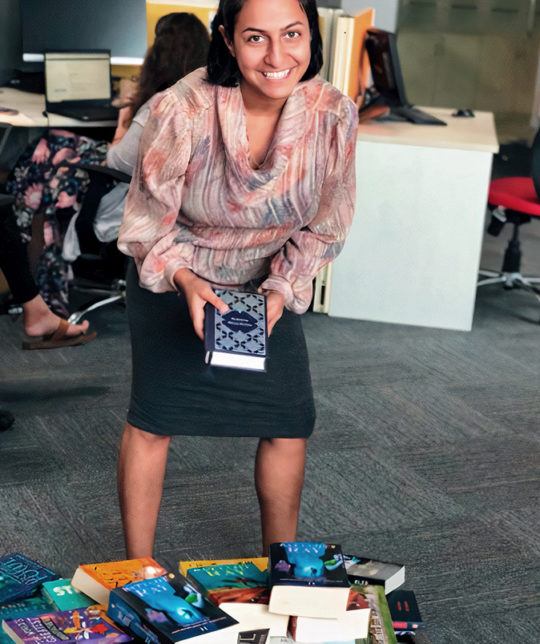 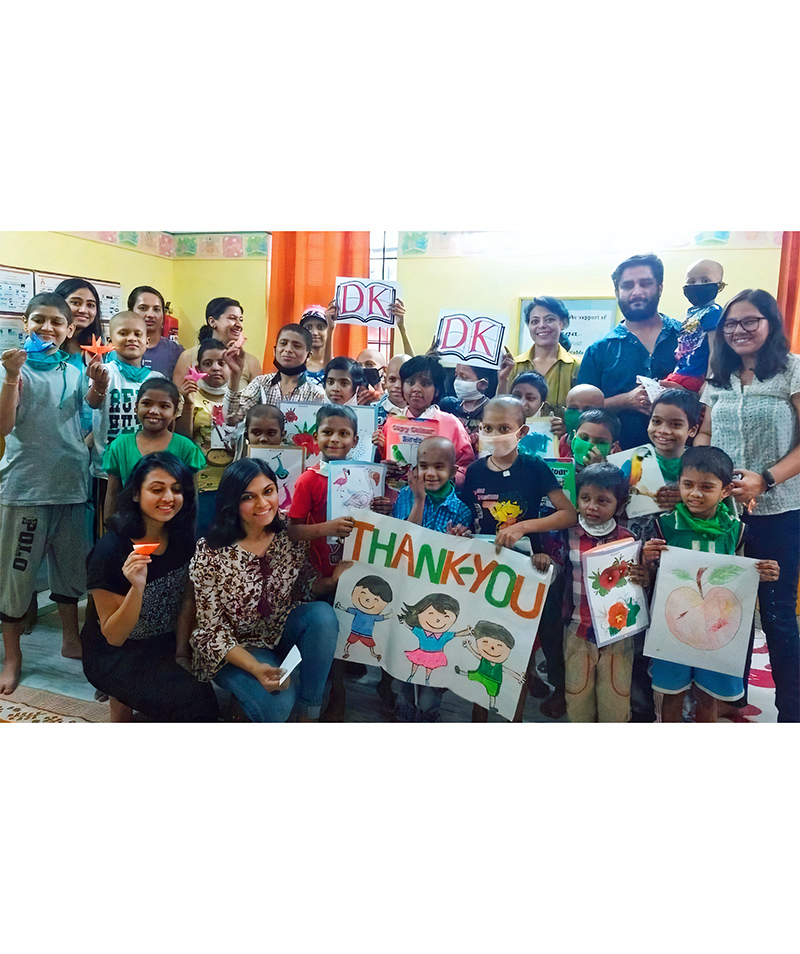 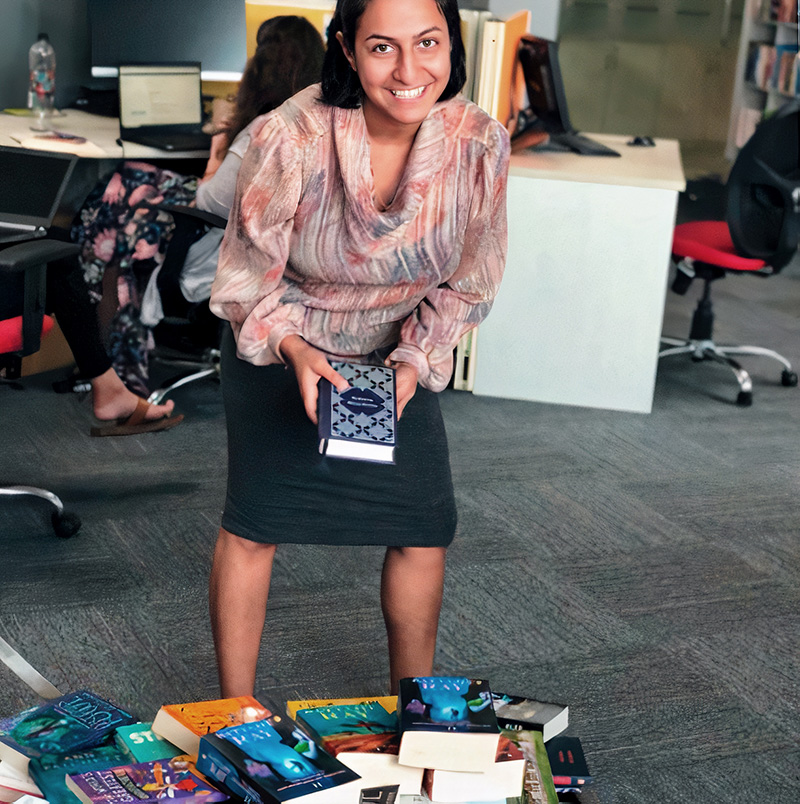 We celebrated International Literacy Day in 2018 by taking the opportunity to promote reading, writing, and creativity with 14 events spread over two days. We held a short-story competition to encourage in-house talent, and employees from DK India visited young cancer patients at a children’s hospital in New Delhi, spending time painting and drawing with the children, reading to them, and gifting them books in Hindi. We also donated office and writing materials to the Love Care Foundation and Aarambh aid organizations, both of which help underprivileged children.