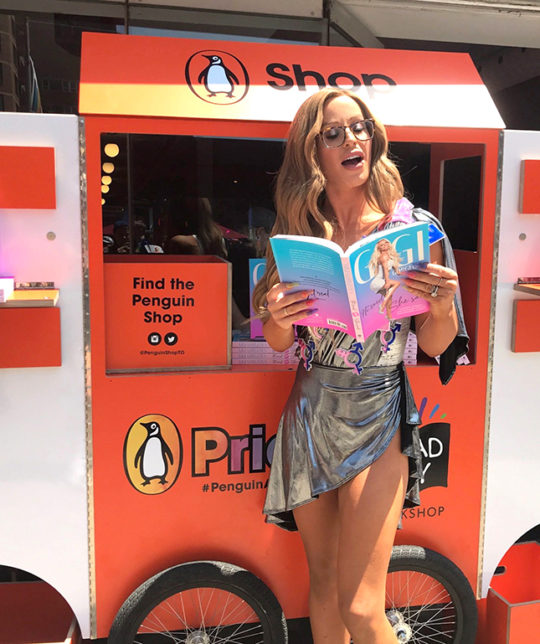 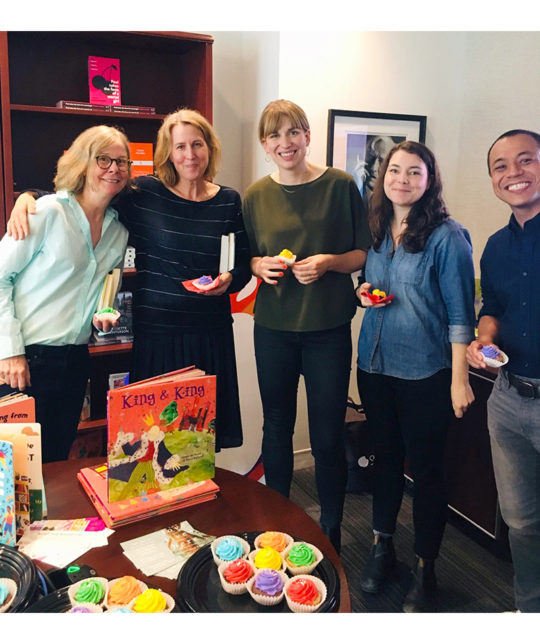 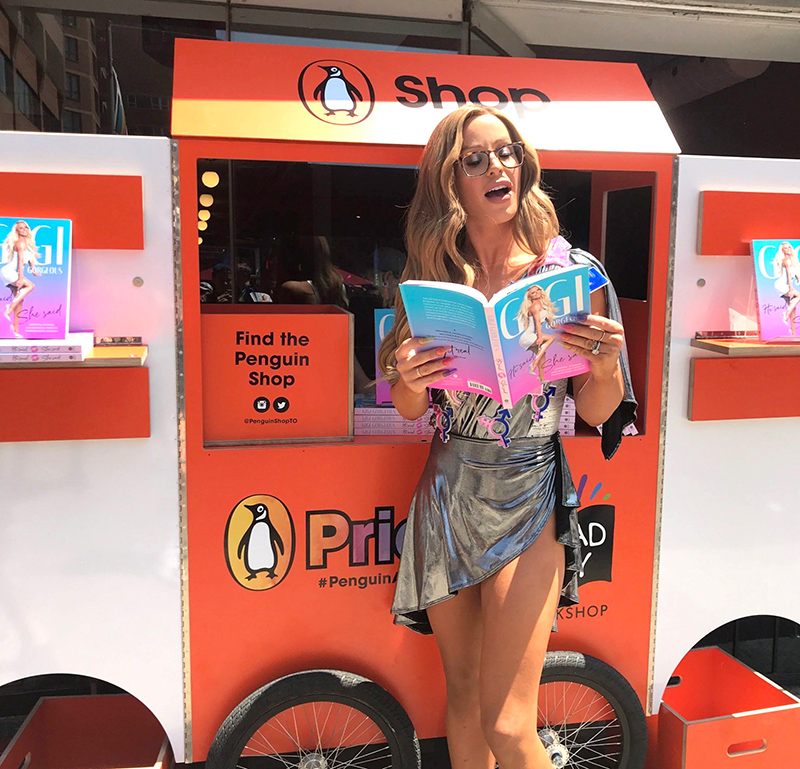 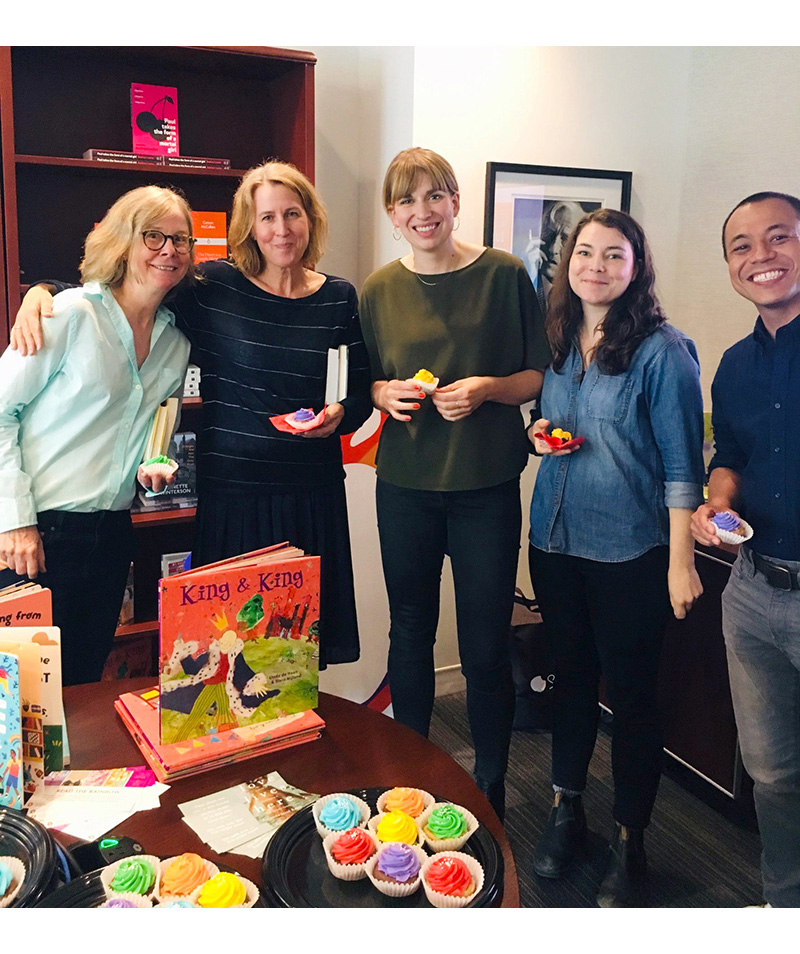 Our pop-up Penguin Cart was on-site at the Toronto Pride Parade in 2019, where we partnered with local LGBTQIA+ store Glad Day Bookshop to sell books and host authors, including Gigi Gorgeous. We also raised funds on social media for The 519, a Toronto-based agency that provides services and support for LGBTQIA+ communities, and hosted an in-office drop-in for employees that featured a range of queer-authored and -themed books for staff to take home.

Under One Roof for WorldPride 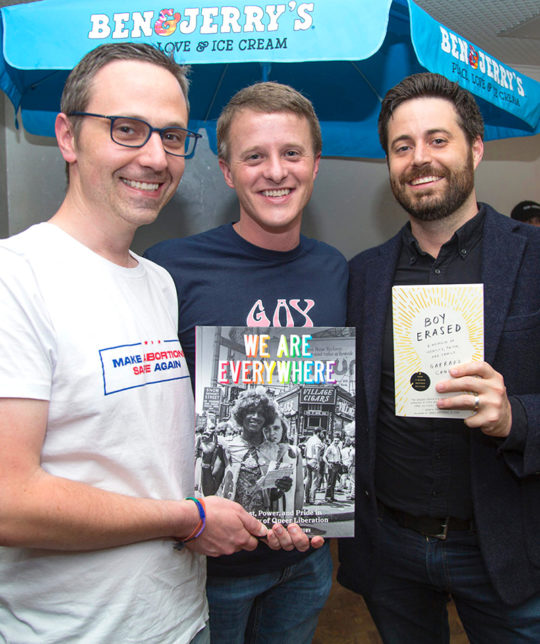 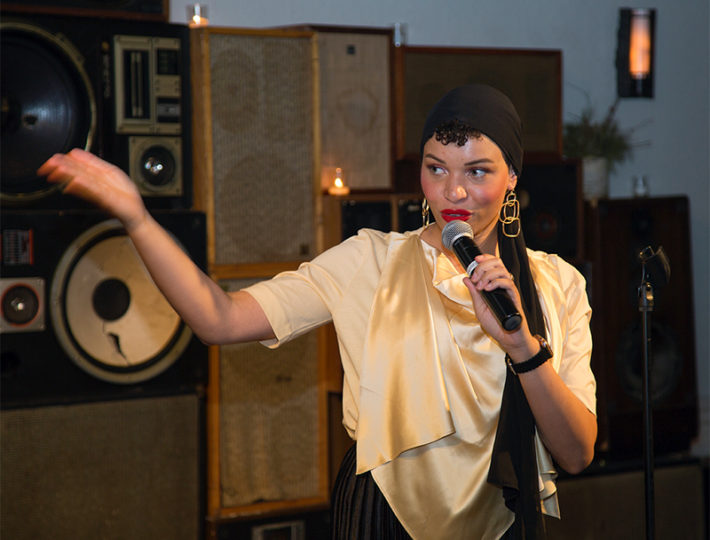 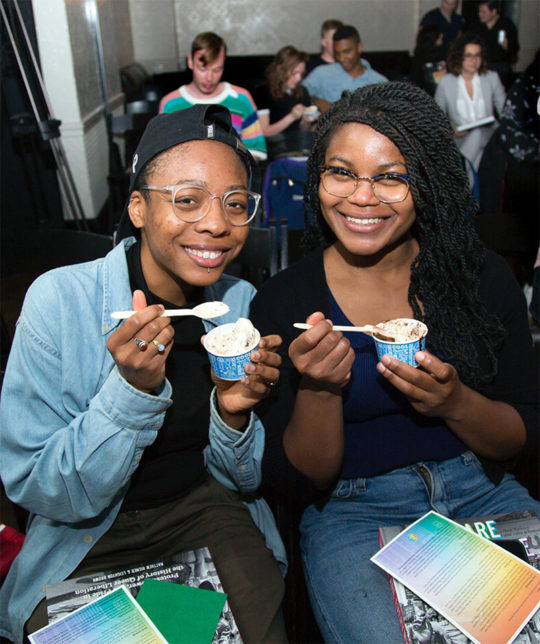 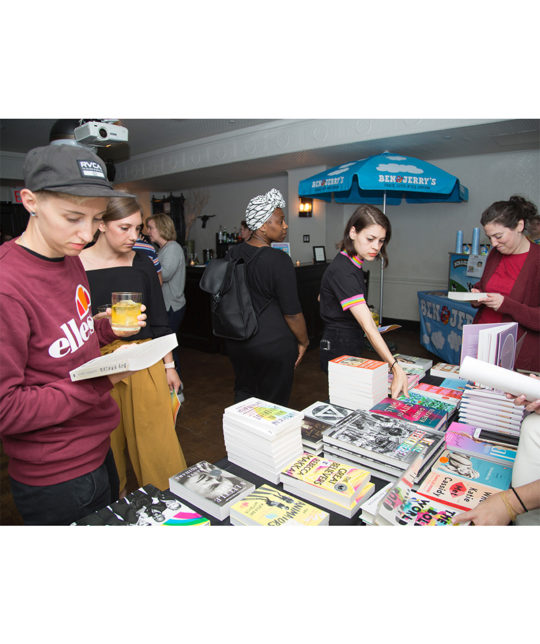 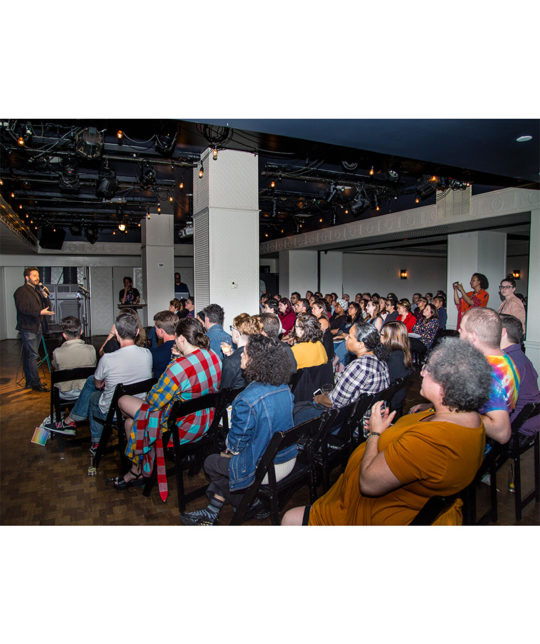 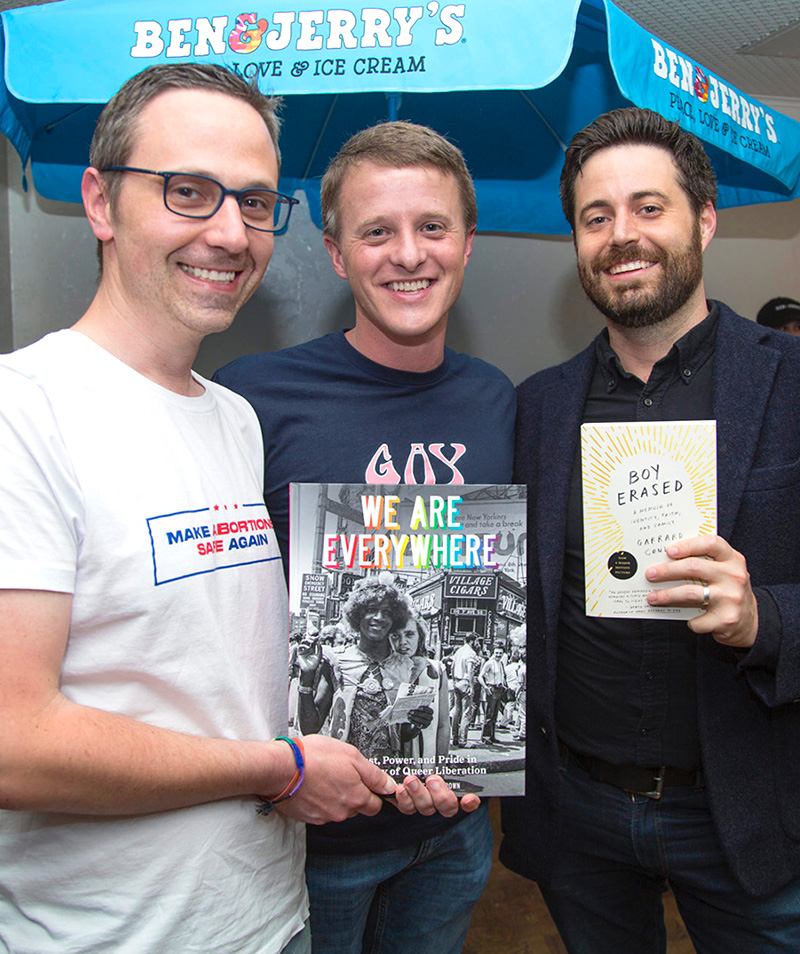 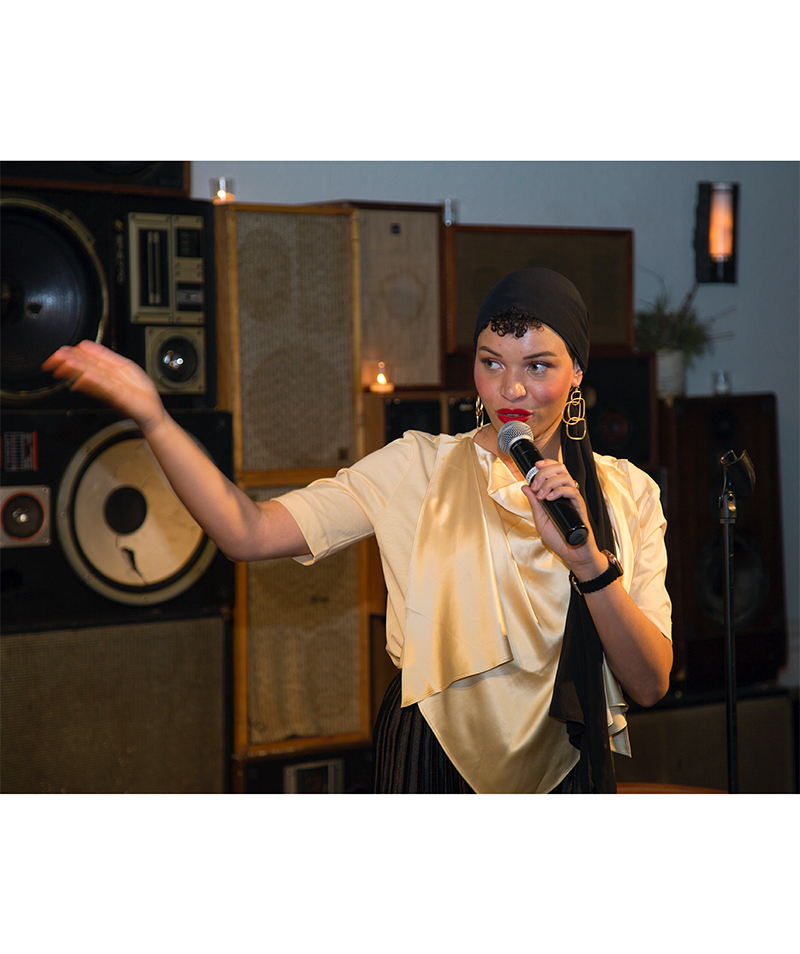 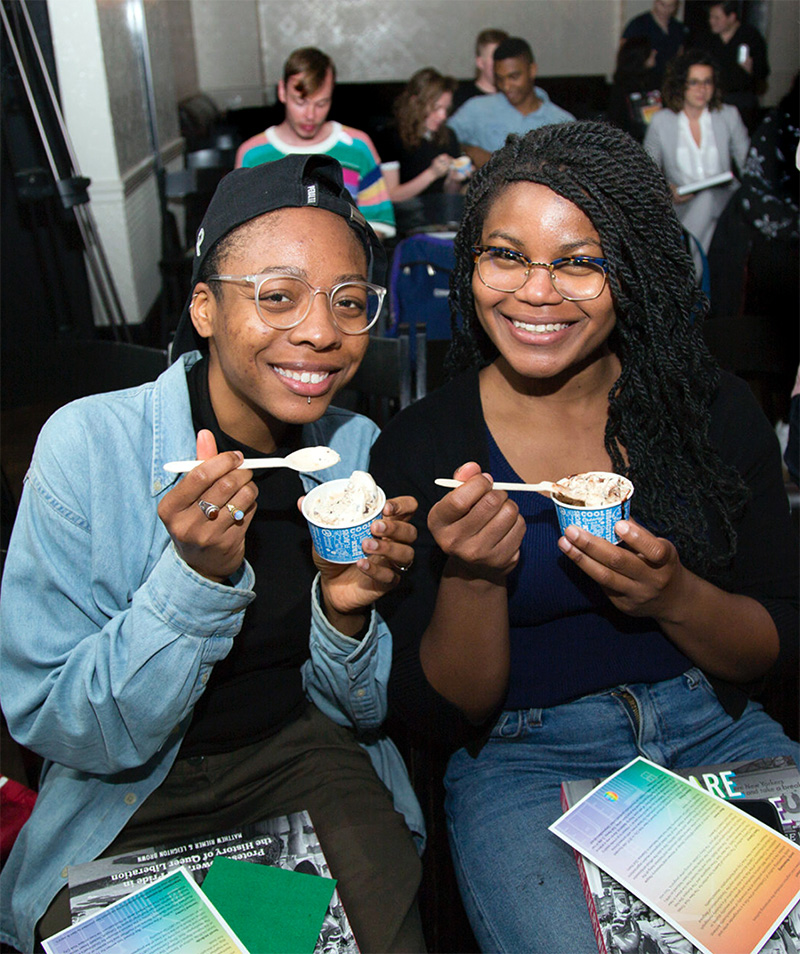 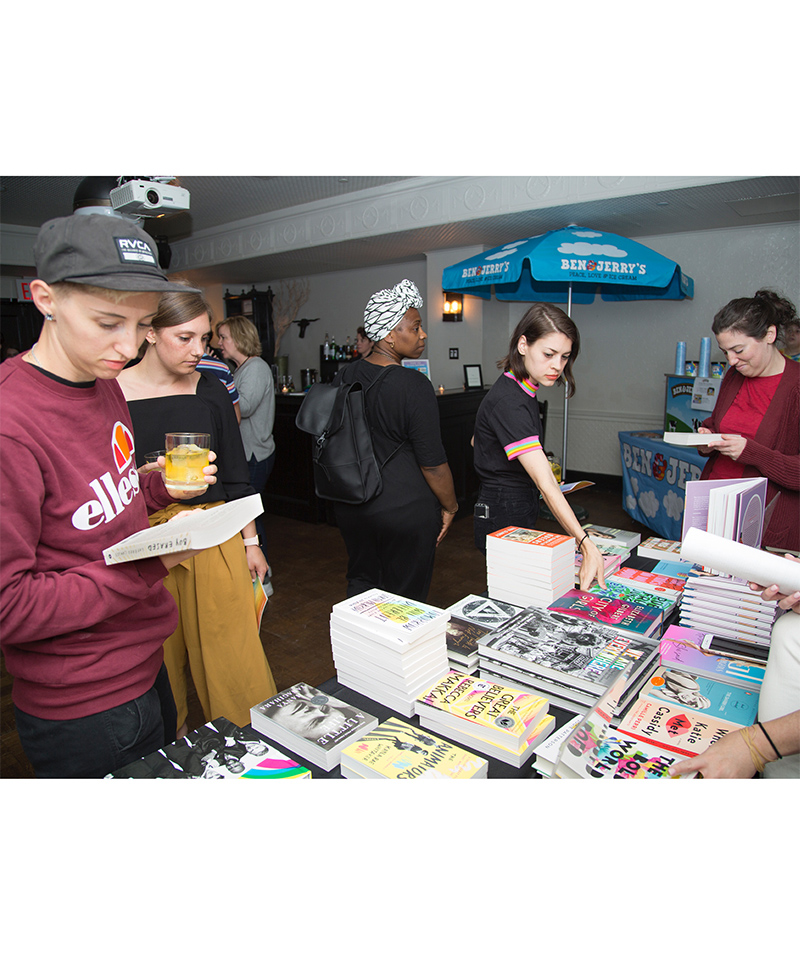 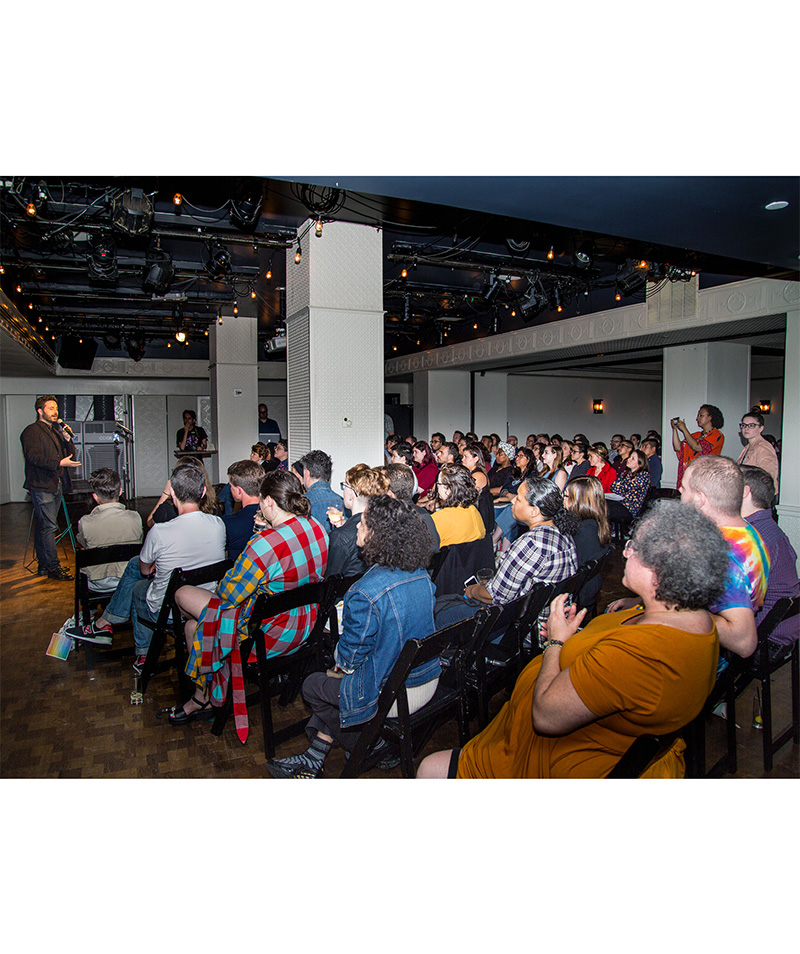 Under One Roof for WorldPride

In celebration of WorldPride in 2019, we hosted a live storytelling event, filled with ebbing moments of reflection and jubilance, and featuring some of our leading authors in the LGBTQIA+ community. Attendees were treated to cocktails, light snacks, and Ben & Jerry’s ice cream, as well as a copy of We Are Everywhere by event hosts Matthew Riemer and Leighton Brown. All proceeds from the event were donated to the Lambda Literary Foundation. Authors featured included Sarah McBride, Garrard Conley, Tara Clancy, and Blair Imani, as well as Karah Preiss, cofounder of Belletrist. To read more about the event, click here.

Author Sarah McBride on Being a Trans Woman, and Activism 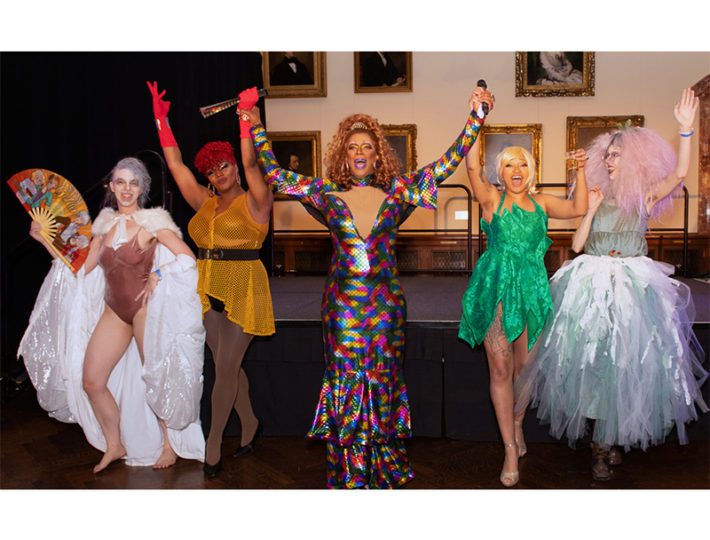 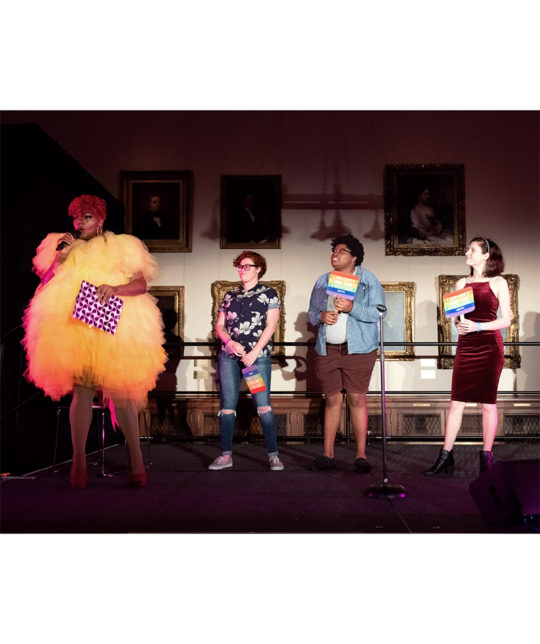 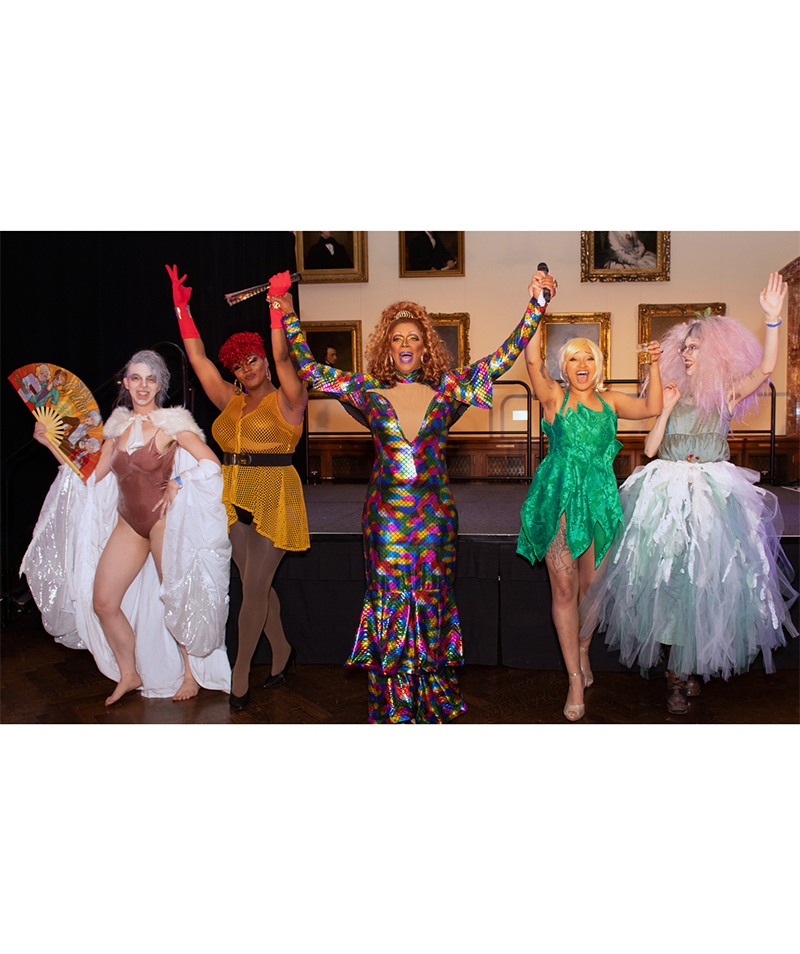 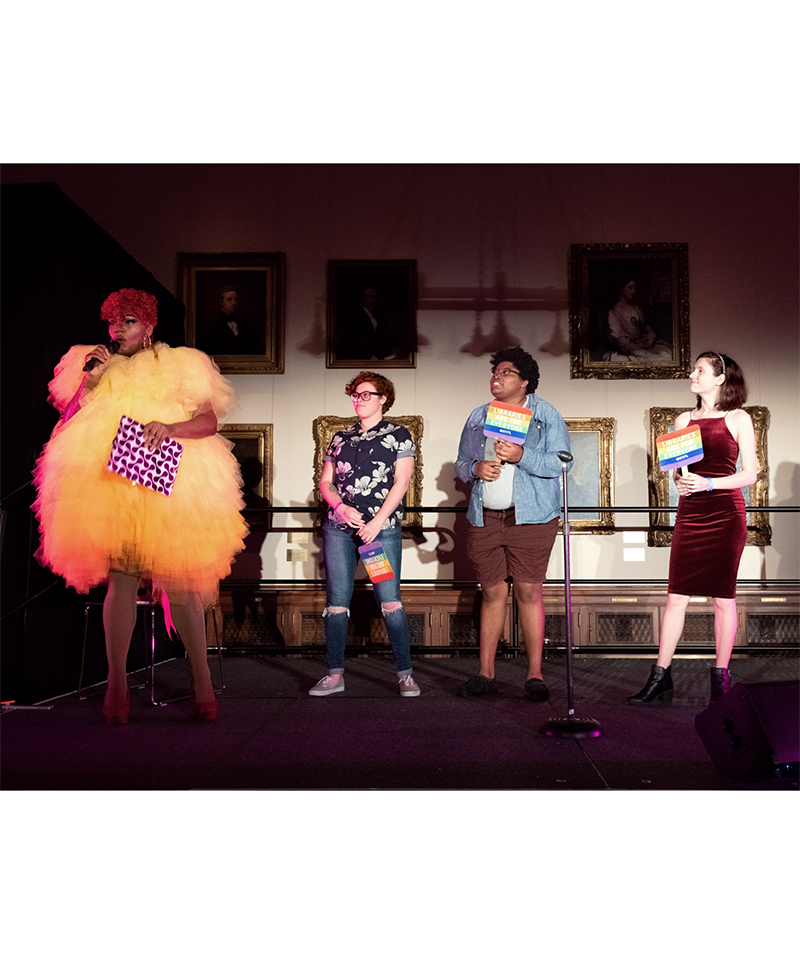 During Pride Month in 2019, our LGBTQ Network partnered with Drag Queen Story Hour to produce an exciting Literary Drag Show at the New York Public Library (NYPL) as part of the Library After Hours: Pride Edition. The show featured performances by six top drag queens, who put on exhilarating acts with a literary focus, including readings, lip-syncing, talks, and costume changes into beloved characters such as Little Red Riding Hood, Tinker Bell, and Gandalf. Attendees also had a chance to view the NYPL’s exhibit commemorating the 50th anniversary of Stonewall. To read more about the event, click here.

Committed Allyship With Our LGBTQIA+ Community 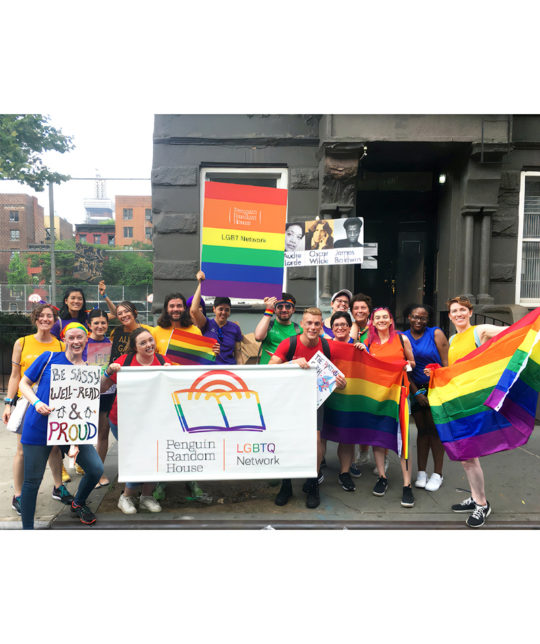 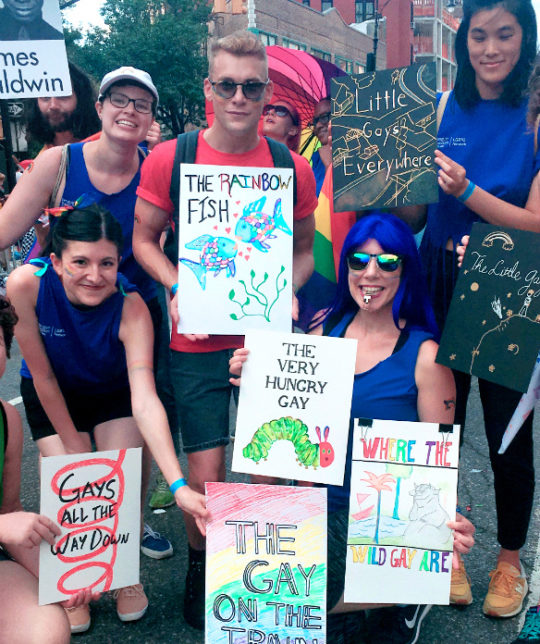 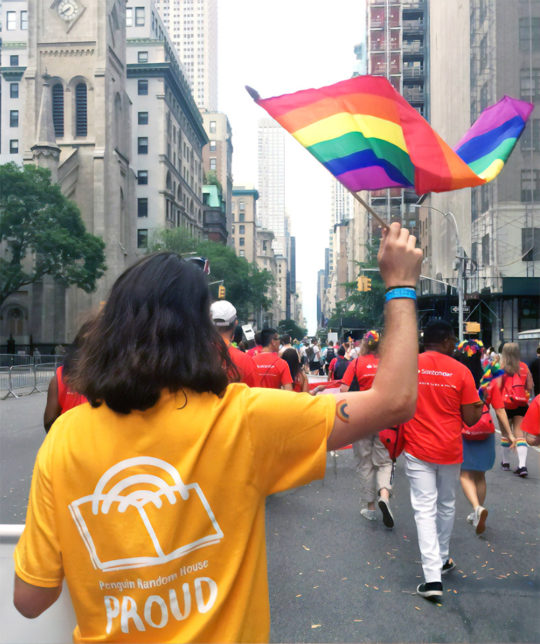 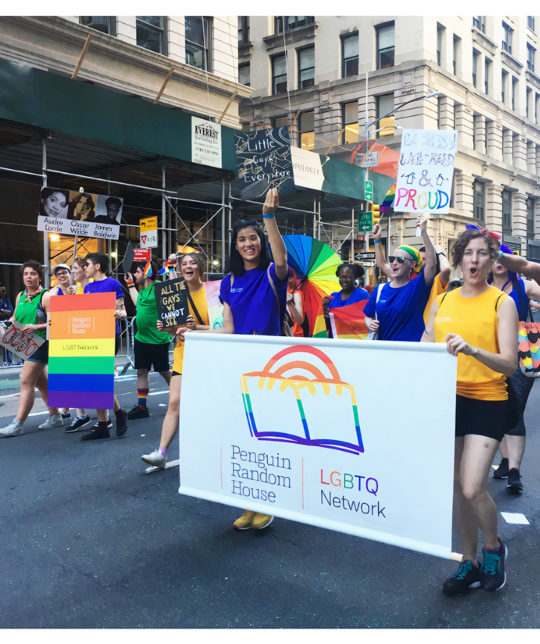 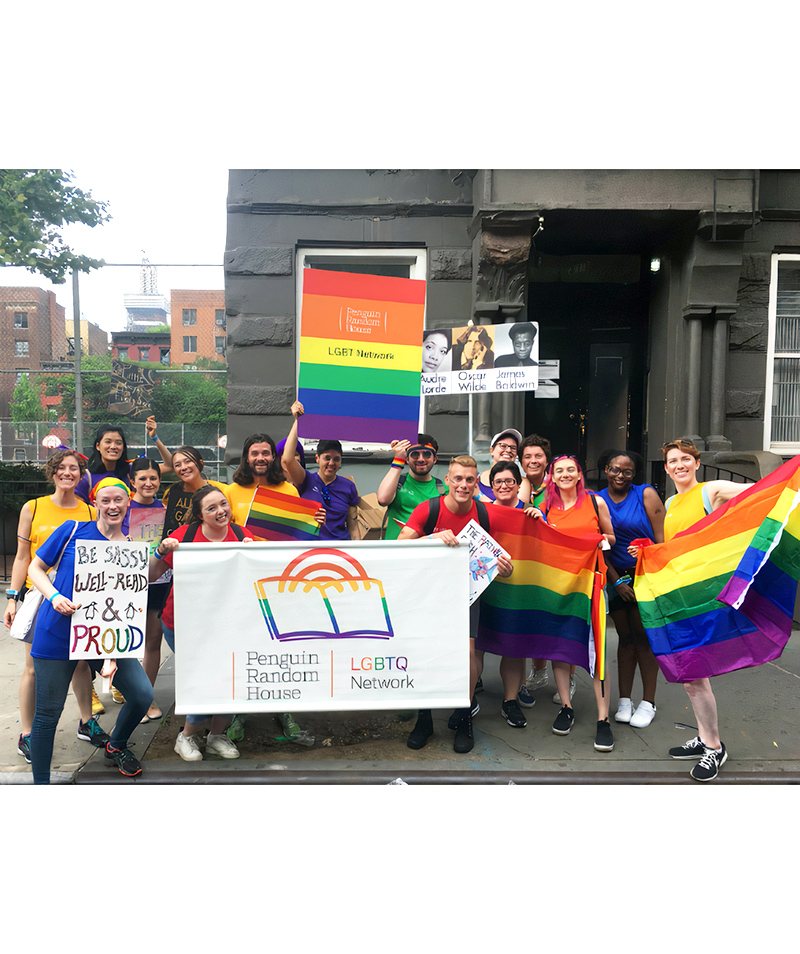 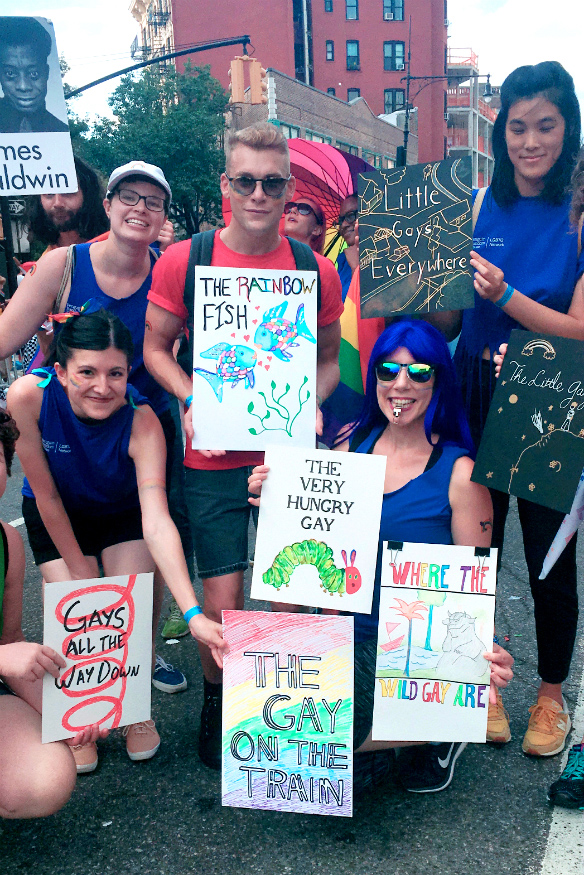 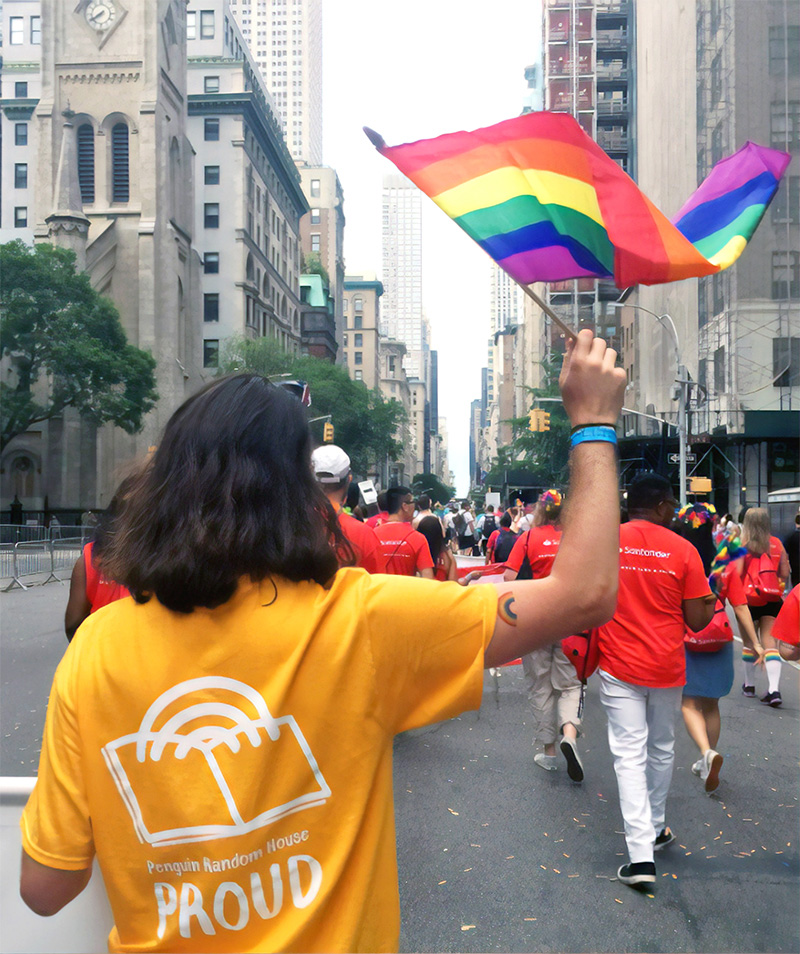 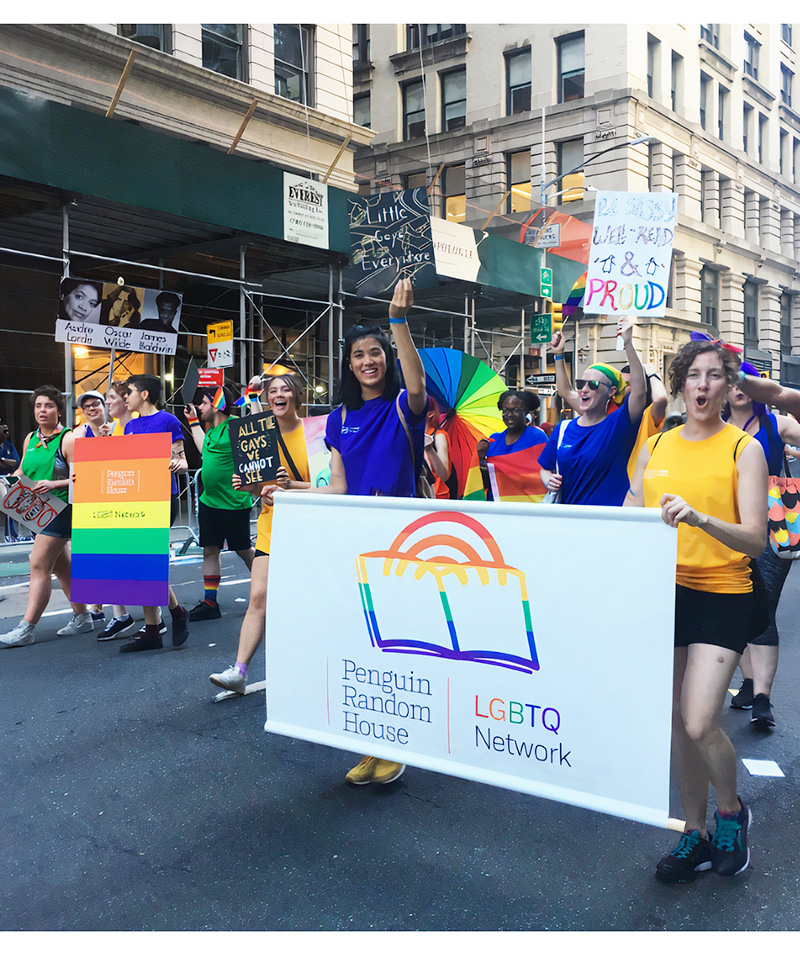 Committed Allyship With Our LGBTQIA+ Community

The Penguin Random House LGBTQ+ Network was created in 2013 and aspires to create community among the LGBTQIA+ individuals at Penguin Random House by providing a supportive environment to all employees who share the common idea of nurturing workplace diversity, creating a forum for professional and social opportunities, and aiming to increase awareness of LGBTQIA+ issues, authors, and books.